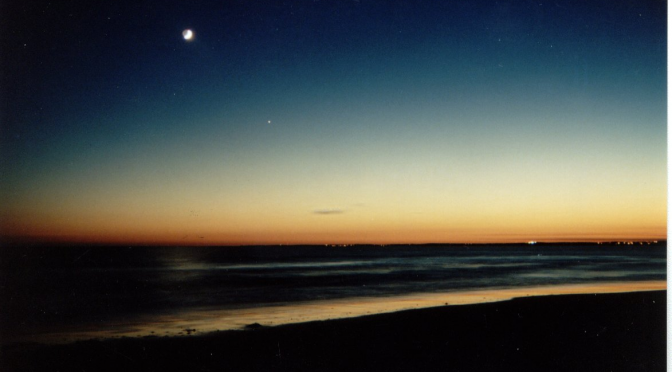 There was a moment, some time after the fireworks, when I turned to Vinny and said, “This is such a surreal moment. We always find a way to manufacture fun.”

He laughed, and we clanged our beers together. Then we launched a ping-pong ball across the table at the same time, over a scarred hardwood table in an apartment we’d never known.

The idea to visit Boston on Independence Day began kicking around in the back of my head a week before Vinny came to town. Connecticut couldn’t offer the Good Times Bonanza to which we’ve grown accustomed — at least not the parts I’m familiar enough to exploit — and my focus on a day-trip sharpened after he told me he had never been.

But none of the fun that followed would’ve been possible if H hadn’t been so damn cool.

She had a friend visiting from overseas, a Dutch girl who likely heard every scrap of Holland culture I ever picked up in four years of living with Jelle. They welcomed a pair of earnest, goofy pals who too often indulged their impulse to say everything in a shitty Boston accent.a

I hadn’t seen H since March, so we caught up, caught Ubers, and caught fireworks and a few bug bites. They shoot them over the Charles, big blooming flowers of neon you feel in your chest seconds after you see them.b

H’s friends welcomed us into the fold, inviting us back to their place for a host of drinking games that are played with just enough subtle variations to piss off a West Coast fratboy.c

All the way into the night, the four of us maintained, the toughest thing to do when you’re engaged in an all-day skirmish with the bottle. H is warm and so agreeably practical, challenging in perfect measure. B was thoughtfully girlish, well-traveled and made less cynical because of it. They were the perfect company, and our talks danced on the edge of genuine curiosity and cleverness.

And there we were, all through the night, straight on to a morning sunrise on the beach, alone inside ourselves, taken in by the gray dawn, but acutely aware of a shared experience we could feel etching us in real time.

A sunburnt postscript into the next afternoon was the cherry on top. Too soon we were back in our own worlds full of advanced analytics and solar panels and holiday misdemeanors.

For that one day, though, throughout a weeks-long afternoon that offered a promise so achingly ripe, we held summer.